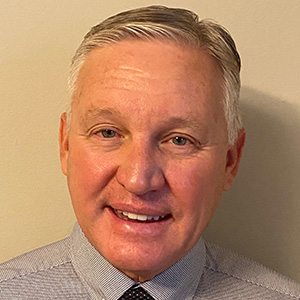 In 1976, James (Jim) Day, Doug Dressman’s father-in-law, purchased Esther Price Candies along with four stockholders. Shortly thereafter, the ownership changed hands and was solely owned by the Day family. The passion of creating delicious candies and confections was instilled in the family to continue the Dayton legacy created by Esther Price in 1926.

In May of 1978, Dressman began his 44 years of candy making service and leadership career in the confection industry. Dressman and his devoted wife of 45 years have raised three children, and also have eight grandchildren.

Along with his leadership team, they continue to produce world-class, award-winning candies and confections, following original Esther Price recipes passed down to the Day family, while continuing to develop new pieces, which sustain their industry success.