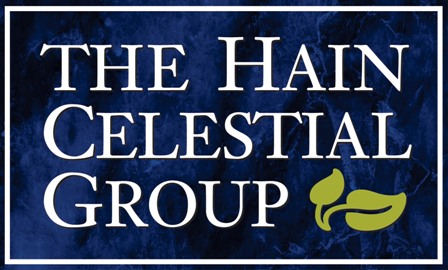 United States-based Hain Celestial Group appears to have its sights set across the pond.

The company has acquired five brands from UK-based Premier Foods — a move that positions Hain in the top 40 food and beverage suppliers in the UK.

Premier Foods generated more than $250 million in sales in its last fiscal year, about 60% of which were from branded products that will become part of the Hain Daniels Group, Hain Celestial says.

"This acquisition furthers our goal to expand in the United Kingdom" says Irwin Simon, founder, president and ceo of Hain Celestial.

Premier Foods received a cash payment of £170 million and will receive shares in Hain Celestial worth at least £30 million, for a total of £200 million for the sale, Premier says in a media release on its website.

In an August media release about the potential sale, Premier Foods said the move was part of its strategy to prioritize investments in its “power brands” and divest in selected, non-core business.

For Hain Celestial, a natural and organic foods company, the move comes about a year after it acquired The Daniels Group, which makes and sells fresh food and drinks under leading brands including: New Covent Garden Soup Co., Johnson's Juice Co., Linda McCartney, Farmhouse Fare and Lovetub.

"Our mission at Hain Daniels is to offer our customers and the consumer relevant, convenient, inspiring and innovative branded fruit and vegetable solutions for a wide variety of consumption occasions, says Rob Burnett, Hain Daniels’ ceo.

Hain Celestial was founded in 1993, and offers natural and organic products under brands such as Garden of Eatin', SunSpire, Earth's Best, and Terra, among others.