Breaking news and in-depth analysis that keeps our readers informed. 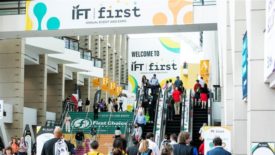 Prizes sponsored by the Seeding the Future Foundation.

The Institute of Food Technologists (IFT) will offer prizes totaling $15,000 during this year’s IFT FIRST, being held July 16–19, at McCormick Place, Chicago. 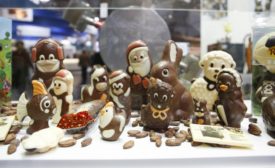 The confectionery market has high turnover and is highly competitive.

There is an increase in demand for sweets with more eco-friendly packaging. 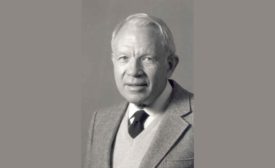 Father of Peeps, Bob Born, passes away at age 98

Son of the company's founder joined Just Born in 1945 after World War II where he honorably served in the Navy. 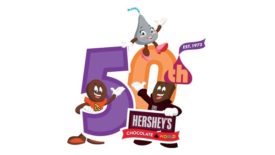 Anniversary events include a chocolate sculpture, new attraction, and more.

The fan-favorite attraction is celebrating the milestone with year-long events, sweet treats, and a new attraction coming just in time for summer. 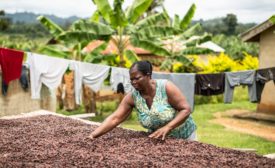 Thorough risk assessment and collaboration with farmers and workers are cornerstones of sustainable supply chains and essential for evolving due diligence requirements. 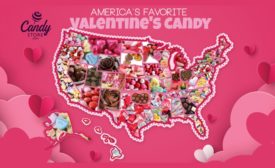 57% of consumers expected to purchase candy this year for Valentine's Day.

Consumers will be spending $25.9 billion this year on Valentine's Day treats, which is even more than last year's $23.9 billion. 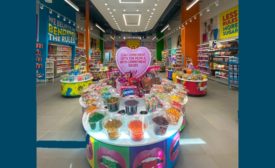 Florida store grand opening kicks off a year of openings for the brand, including a 16,000+ square feet dept. store in Miami in summer 2022.

More than 16,000 people estimated to attend this year's show.

The Sweets & Snacks Expo announced that registration is now open for the 2023 show, taking place May 22–25 at McCormick Place, Chicago. 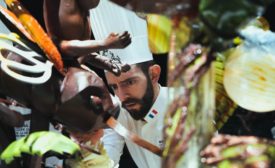 On January 21, the Pastry World Cup, during Sirha Lyon 2023, announced Japan as its first-place winner. 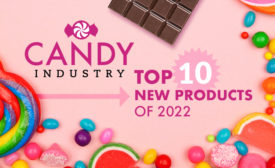 The top 10 new products of last year based on stats from Google Analytics.

An overview of the top ten products of 2022 posted on Candy Industry's website. 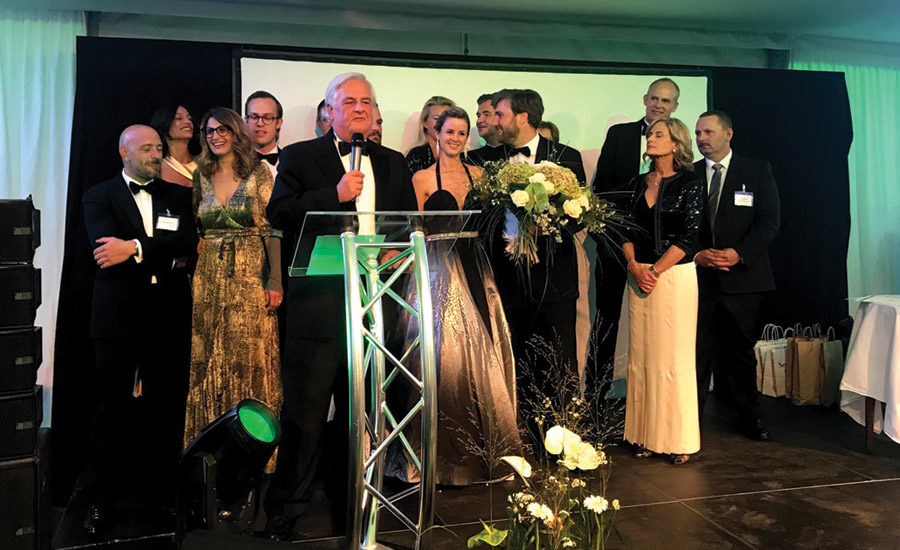 The European Candy Kettle Club recently honored Salpa’s Jean-Paul Burrus. Visiting the French-based company meant staying in Strasbourg, France, which is right near the French-German border. As such, both cultures influence not just the city’s architecture, but also Salpa’s approach to business.

The company, which makes candy and tea, among other things, perfectly blends the creative and passionate approach to life that the French proudly exhibit, with the practical and business-focused approach the Germans are known for. It’s a perfect approach that is guaranteed to propel the company long into the future. 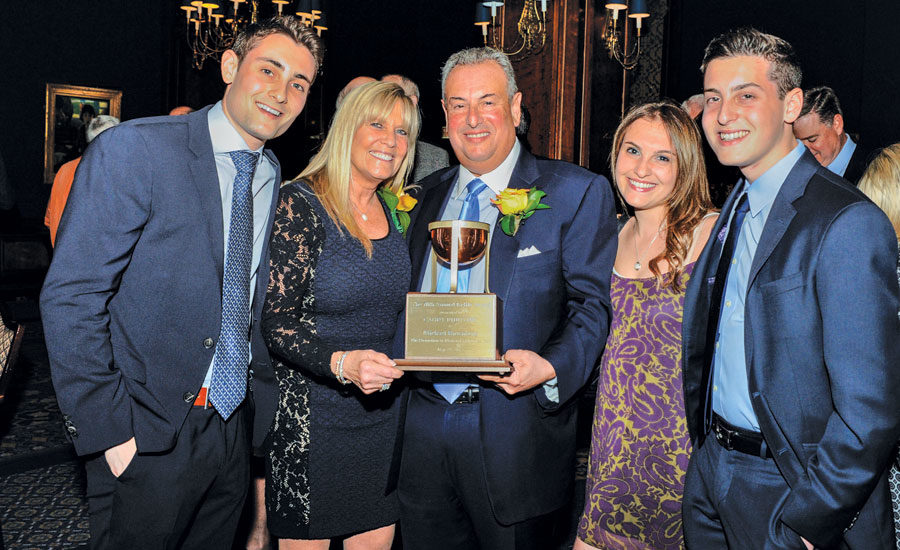 This wasn’t going to be your usual Kettle Award Reception. After all, this was the 70th anniversary of Candy Industry’s award to one deserving confectionery executive and leader. Thus, buses were waiting for attendees of the Sweets & Snacks Expo on Tuesday afternoon,  ready to whisk them away to the confectionery industry’s “Oscar’s night” at the prestigious Union League Club.

The piano man, Stu Hirsch, welcomed regulars and newcomers to the reception with soft jazz tunes, adding a classy tone to this annual get-together aimed at honoring the industry’s best and brightest.

Just before the Kettle Committee’s officers, Bryan Bainbridge, chairman, and Scott Funk, vice chairman, began introducing the nominees — Robert Nelson, Elmer Candy Co.; Michael Rosenberg of the Promotion in Motion Cos., Inc; and James Sconza, Sconza Candy Co. — Bainbridge asked for a moment of silence for all those working in the confectionery industry who has passed away the previous year.

In remembering the past, Bainbridge and Funk then transitioned to the future, detailing the accomplishments of each nominee. To usher in the dramatic moment, Bainbridge asked past recipients to come up to the stage to be recognized once again.

As if on cue, the room turned quiet when Robert Dono, the Kettle Committee’s secretary, slowly carried a black leather briefcase to the podium, handing it over to Funk. Upon opening the briefcase, Funk passed the envelope onto Bainbridge to formerly announce this year’s silver anniversary recipient.

Once again — as is the tradition — the crowd burst into applause when Michael Rosenberg was announced as the 2015 Kettle Award recipient. Rosenberg graciously acknowledged his fellow nominees, his wife and family, his colleagues at Promotion in Motion Cos., and the industry for the honor.

Rosenberg and the nominees, as well as past recipients and special guests then proceeded to enjoy a special anniversary dinner featuring filet mignon and lobster. To cap off the meal and evening, the U.S. pastry team, coached by Guittard Chocolate’s executive pastry chef, Donald Wressell, prepared a luscious dessert plate. 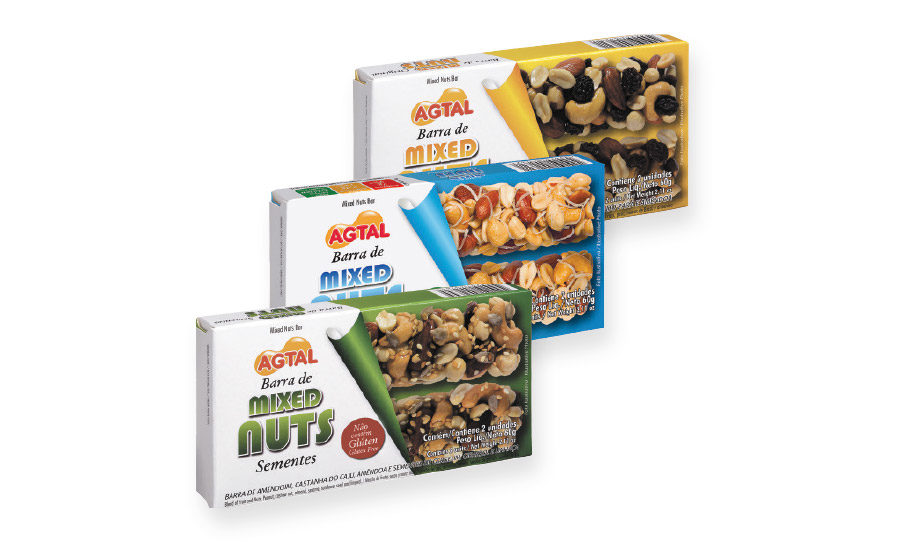 Supermarket showtime: Photos from the 2015 APAS show in Brazil

Brazil’s APAS 2015 is the largest retail and supermarket industry show held in Brazil. Naturally, there were several confectionery exhibitors at the event, displaying new product launches and reconnecting with past customers. 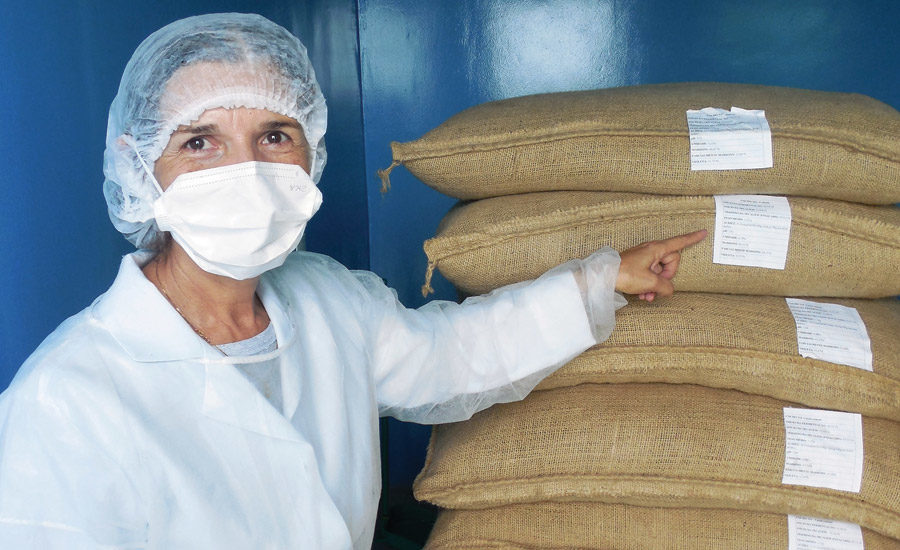 Mendoa Chocolates: From Farm to factory

Raimundo Mororó, a retired researcher from the Executive Committee of the Cocoa Farming Planning (Ceplac), built a chocolate processing facility on Farm Riachuelo near Ilheaus, Brazil. There he produces chocolates using cocoa beans harvested from the farm and marketed under the Mendoá name. The company most recently exhibited its product line at the Salon du Chocolat in Paris last year.