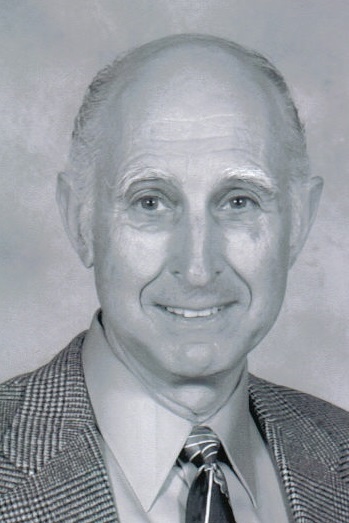 Jim Sconza, former president and ceo of Oakdale, Calif.-based Sconza Candy Co., has passed away, the Sconza family announced Monday. He was 80.
The son of founders Vincenzo and Mary Sconza, Jim began working at the family business, then based in Oakland, Calif., at a young age. He also helped drive the company truck, picking up ingredients and delivering orders to customers in the Bay Area.
After graduate school, Jim joined Sconza Candy full time. He led the company as president and ceo from 1960 to 2012, when he became chairman of the board. Health issues prompted Jim to step back from involvement in the business a year ago.
“During his more than six decades in the candy industry, Jim gained a reputation as a thoughtful business man, passionate and informed about his industry,” the Sconza family said in a statement announcing Jim’s passing. “Those with whom he shared enduring industry relationships say that Jim was the rare man whose word was his bond -- a man with whom you could do a deal on a handshake.”
In 2008, Jim fulfilled a lifelong dream to relocate Sconza Candy Co. to a 300,000-sq.-ft. facility in Oakdale, which provided room to produce chocolate-covered fruits and nuts.
“(Jim) often said that opening day in Oakdale was the proudest day of his professional life,” the Sconza family said.
Jim has been an active member of the Western Candy Conference since 1960, serving the roles of chairman, board member and committee member. He was honored as Member of the Year in 2004.
Also recognizing his contributions to the industry, Jim was nominated for Candy Industry’s Kettle Award in 2006 and 2015. He was also a member of the National Confectioners Association and the American Association of Candy Technologists.
Jim was married to his wife, Carolyn, for 59 years. They have three children and five grandchildren.
“Jim felt honored to direct and grow the company his father began, and left the world knowing that the family business he loved would continue in the committed hands of his children,” the Sconza family said.
KEYWORDS: Chocolate-covered confections obituary Sconza Candy