Despite consumer concerns, holiday spending should be up slightly 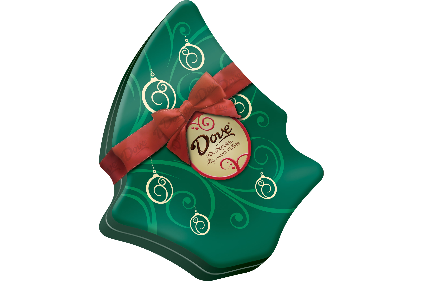 Santa will have a mixed, albeit slightly larger, bag of goodies for everyone this year. That’s according to both Nielsen’s 2014 Holiday Retail Sales Forecast and Nielsen’s Q3 Global Consumer Confidence Report.

Although U.S. consumer confidence is trending upward, nearly 70 percent of consumers polled in Nielsen’s Consumer Confidence Report believe we are still in a recession.

Despite that belief, Nielsen’s 2014 Holiday Retail Sales Forecast found that spending levels were projected to top 2013 by 1.9 percent. Candy purchases, however, are projected to remain flat.

Recent volatility in all three stock markets is undoubtedly having an effect on consumer perceptions of an ongoing recession. Consider that all three major stock market indexes — Dow, Nasdaq and S&P — are toggling between gains and losses (YTD as of 10/20: Dow - 1%, Nasdaq +3% and S&P is +2.5%) after coming off strong gains in 2013.

Nonetheless, there are many positives: Gas prices are down, corporate earnings are up and housing, jobs, equity and inflation are all pointing in a favourable direction for holiday spending. In fact, the Q3 Nielsen Global Consumer Confidence Report, which surveyed 30,000 people in 60 countries, found that:

What Will We Buy

Where Will We Buy