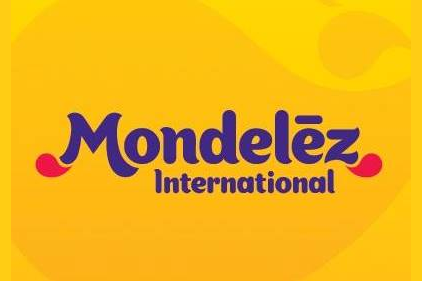 Mondelez International has announced that Roberto Marques, formerly of Johnson & Johnson, will join the company mid-March as executive v.p. and president, North America.

Marques, 49, succeeds Mark Clouse, who became the company’s chief growth officer in July 2014, and will report to Chairman and CEO Irene Rosenfeld.

"I'm delighted to welcome Roberto to the Mondelez International family," says Rosenfeld.  "His knowledge of consumer brands, strong leadership capabilities and extensive global experience make him a terrific addition to our North America region and my leadership team.  He will play a critical role in driving our growth and margin-expansion agendas."

Based in East Hanover, N.J., Marques will lead the company’s $7-billion business in the United States and Canada. The business includes power brands like Oreo and belVita biscuits, Triscuit and Wheat Thins crackers, Halls candy and Trident gum.

He will also become a business sponsor on Mondelez’s Supply Chain Reinvention Steering Committee and Sales & Marketing Optimization Team, as well as become a member of the company’s new Growth Council.

Prior to joining Mondelez, Marques enjoyed a successful career at Johnson & Johnson, where he was most recently company group chairman, consumer North America. He oversaw all aspects of the company’s $6-billion business, including beauty, baby and personal products and over-the-counter medicines.

Outside of the company, Marques is a board member of the Consumer Health Care Products Association, ENACTUS and the Brazil-U.S. Business Council at the U.S. Chamber of Commerce.

He holds a bachelor’s degree in business, marketing and strategic planning from Fundacao Getulio Vargas in Sao Paolo and did postgraduate work at the Kellogg School of Management at Northwestern University and The Wharton School at the University of Pennsylvania.

Marques speaks English, Portuguese and Spanish and has lived and worked in Brazil, Colombia, the UK and the United States.