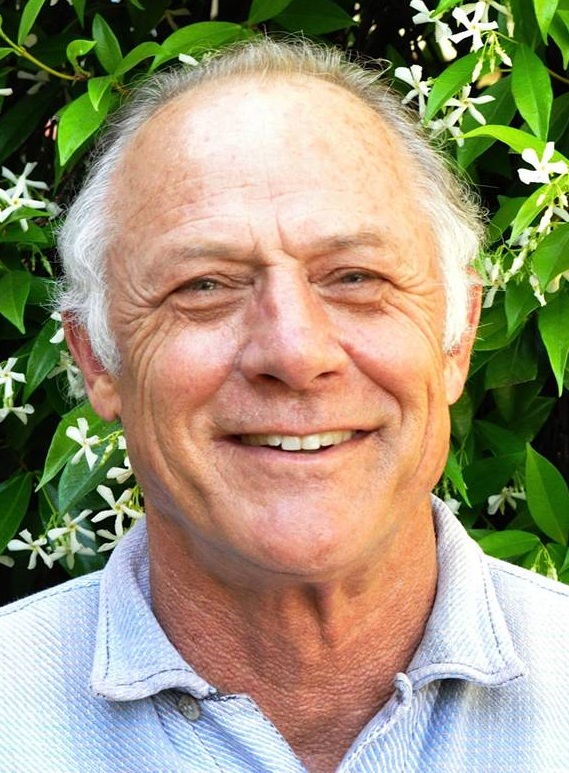 will be the organization’s 2017 Hans Dresel Memorial Award recipient. The award will be presented to him on Tuesday April 4, 2017 during PMCA’s 71st Annual Production Conference dinner being held at the Lancaster Marriott at Penn Square in Lancaster, Pa.

Aside from receiving the honor, Guittard will present a paper on the topic of Chocolate Flavor Considerations during the conference program also on Tuesday, April 4. He will share with attendees his breadth of knowledge, expertise and sincere passion for chocolate.

The award is named after Hans Dresel, who was the motivating force behind PMCA’s first Production Conference held at Lehigh University, Bethlehem, Pa., in September 1947. From the earliest days of the conference, Dresel championed the unique idea to invite European food scientists and candy technologists to present technical papers at the Production Conference. In addition to his many PMCA Conference contributions, Hans was responsible for creating the American Association of Candy Technologists (AACT) and he proposed the course on Candy Technology at Drexel Institute in Philadelphia. During his distinguished career he received numerous awards for his contributions to the confectionery industry both in the United States and his native Germany.

PMCA is a non-profit international trade association in the confectionery industry whose goals are to provide interactive forums for the open exchange of information through its Annual Production Conference, to promote and direct basic and applied scientific research through its Research Program and to educate and train current and future confectionery technical and manufacturing personnel worldwide through its Short Course Program. The organization was originally founded in 1907 as the Pennsylvania Manufacturing Confectioners’ Association.