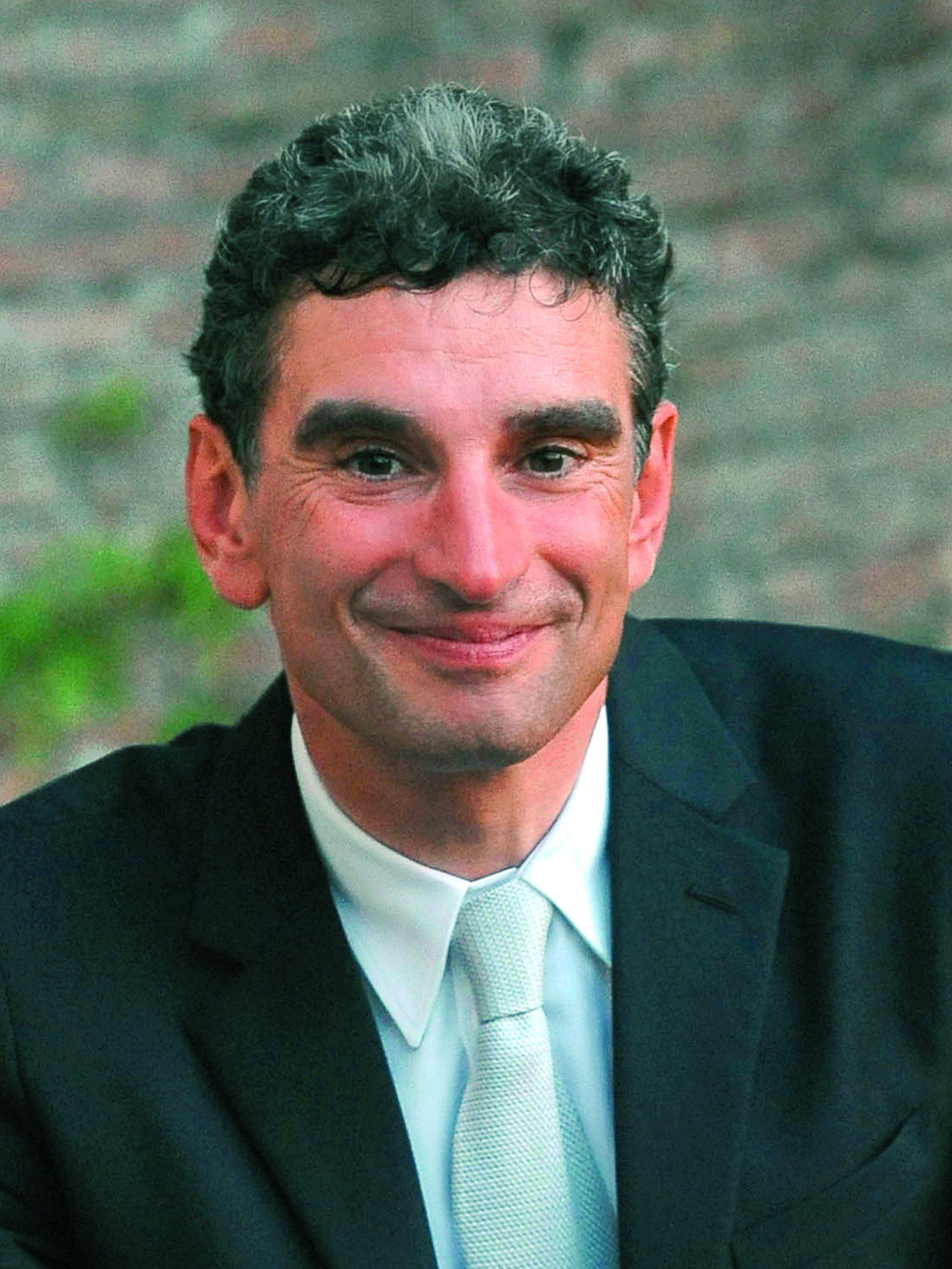 In an effort to honor the memory of one of their own, Ferrero U.S.A. is partnering with a N.J.-based non-profit for the 2012 Tour of Somerville Cycling Series.

The partnership is in memory of former ceo Pietro Ferrero, who died last year while cycling in South Africa, where he was working on a charitable mission for the company.

Ferrero is co-sponsoring the May 25-28 event with Middle Earth, a non-profit youth-focused organization that services adolescents in need of self-development in Somerset County in New Jersey.

“Ferrero’s support of the Tour of Somerville will make a huge difference in the lives of many local teens,” says Daniel Puntillo, event organizer for Middle Earth. “Ferrero and Middle Earth share the same values — this reflects their desire to be actively involved in their communities.”

The cycling series is composed of three days of preliminary cycling that culminate in a final, fourth day in which all cyclers compete in 50-mile race challenge for a $15,000 prize.

The series is expected to attract more than 600 professional and novice cyclist participants and more than 20,000 festival-goers throughout the Memorial Day weekend.

In honor of Pietro and the 2012 Somerville Cycling Series, the Ferrero brands, Tic Tac, Nutella and Ferrero Rocher will be sampling and hosting a series of activities at the event May 28.

The Tour of Somerville Cycling Series is free to the public and offers food, live music, kids’ activities and a variety of entertainment.