Makers of Red Bird Peppermint Puffs plan to use $14.4 million for business expansion.

Piedmont Candy Co. has entered into a partnership with the investment firm Plexus Capital, which is investing $14.4 million into the company, according to an article in the Lexington, N.C.-based The Dispatch. 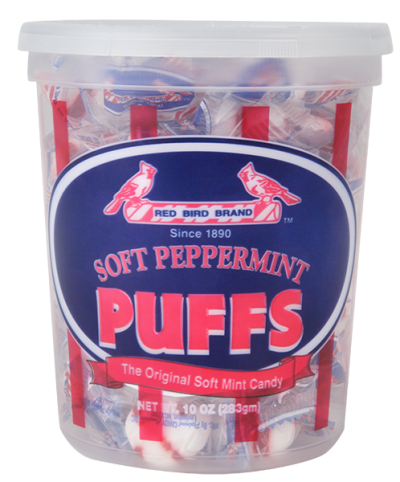 Piedmont’s President Chris Reid told the paper that the goal of the partnership is to expand the business, add more employees, and invest in new equipment.

"In this day and time, if you want to be successful, you can't do it alone," Reid told The Dispatch. "My family has been running the business for the past 25 years, and we have taken it about as far as we can. Plexus has the horsepower in the finance arena to take the company to the next level."

Reid says the new partnership will not affect the management or ownership of the business.

“We still own the company, and will still be running it,” he explained toThe Dispatch. “The company is still strong. We have made more candy this year than we ever have.”

Piedmont is probably best known as the makers of Red Bird Peppermint puffs, which are sold in all 50 states.

The Piedmont Candy Co. was founded in 1890 by the Ebelein family. In 1987 it was acquired and run by the Reid family.