Clean labels, decadent desserts, and superfoods among the trends

The Food Channel has released its Top Ten Food Trends for 2016.

Based on research conducted in conjunction with CultureWaves and the International Food Futurists, the list identifies some of the significant changes expected to hit the food world.

"We're seeing a huge emphasis on clean label, sustainability, functional food, and knowing the story behind a product," says Kay Logsdon, editor of The Food Channel. "We've called out both flavors and industry behavior in this report, with something for the consumer and the food professional alike." 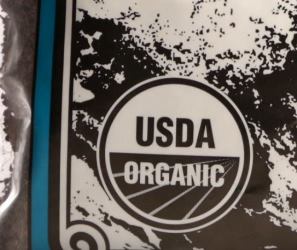 Growers and food manufacturers are removing preservatives, artificial flavors, antibiotics, and other potential allergens in response to consumer demands for transparency.

2. A No Tipping Future 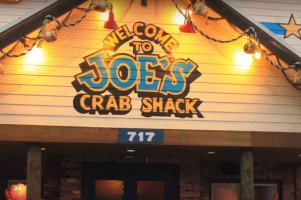 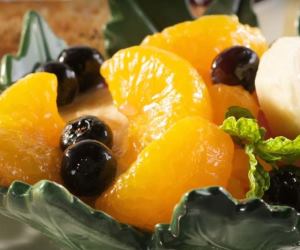 What used to be sweet, now is savory, and vice versa.  Expect stronger flavors that pack a punch in order to make sure we notice them. 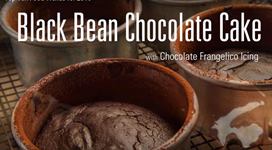 Consumers want true personalization around what they eat, and that means figuring out how to eat at a fast food restaurant on a vegan diet. 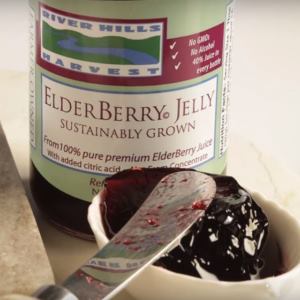 Everyone is trying to find the next superfood. It has become a never-ending search, leading to quick introduction of new foods with a quick turnaround if they don't "stick."

We haven't seen a lot of innovation in the food world recently. It seems the only way to grow is to combine. Are we making better companies or just bigger? 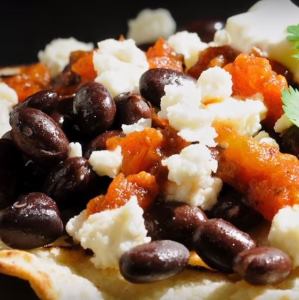 People are searching for their own culture, and, in doing so, are realizing that there may have been health benefits for their genetics and body type. 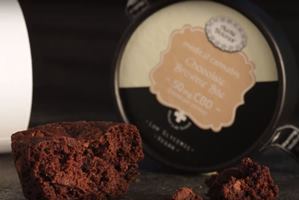 Decadence is making a comeback. Restaurants have developed a competitive culture where each tries to outdo the other with the spectacular. 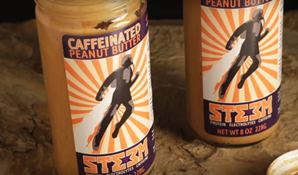 Instead of flavoring our coffees, now we are flavoring nearly everything else with coffee: chewable coffee cubes, coffee candy, coffee rubs, and coffee beer are just a few. 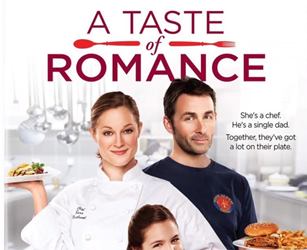 We called out TV and YouTube years ago, and now we're seeing our love of food show up in mainstream television and movies, not to mention merchandising.