Report: Bullish on chocolate and cocoa markets through 2019 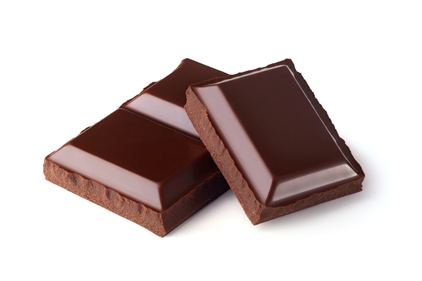 Both the world cocoa market and the world chocolate market are expected to grow in the next five years.

Product innovations are likely to play a key role in increasing the share of the market players, the report says.

Some of the key players include Cargill (U.S.), Archer Daniels Midland (U.S.), and Barry Callebaut (Switzerland). Moreover, the top five players accounted for the maximum market share in the industry, by market value. The products these companies make are used by food manufacturers.

As for which continents are selling the most chocolate and cocoa, Europe is projected to lead the global market with the highest share in 2014, followed by North America and the Asia-Pacific, in terms of volume.

And, Europe is a major processor of cocoa in the global market and is estimated to grow at a CAGR of 2.6 percent from 2014 to 2019. However, the overall cocoa & chocolate industry in the European region has become saturated over the last few years. Consumer awareness pertaining to health benefits has led some of the major innovations in the North American cocoa and chocolate industry.

Moreover, increasing population and disposable income has helped in increasing the penetration of the market in Asia-Pacific. The North American cocoa market is also growing rapidly due to the huge demand for cocoa & chocolate-based products.

The cocoa and chocolate industry has gained a significant position in the food industry by providing taste, color, and texture with several functional benefits. The products are mostly preferred during festive season such as Valentine’s Day, Christmas, and New Year.

The Cocoa & Chocolate Market report also covers various other important aspects of the market. It includes an analysis of the competitive landscape, and 11 key players of the market have also been profiled.

The 282-page report also identifies the driving and restraining factors for the global market with an analysis of trends, opportunities, winning imperatives, and challenges.

MarketsandMarkets is a global market research and consulting company based in the United States. It publishes strategically analyzed market research reports and serves as a business intelligence partner to Fortune 500 companies across the world.