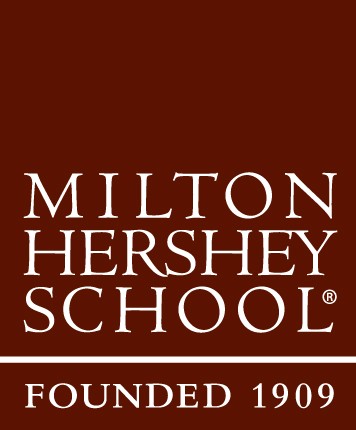 The Milton Hershey School has reversed a controversial decision it made denying admission to an HIV-positive student.

The decision comes after months of protest from the AIDS Healthcare Foundation (AHF).

Although the school is run separate from The Hershey Co., the candy company, the protesters have focused many of their efforts on the candy maker, including a protest in front of the Hershey booth at the Sweets and Snacks Expo in May.

In a statement, Anthony Colistra, the school’s president, says the school will no longer refuse admission to otherwise qualified students who have HIV.

He also explains the rationale for the original decision to deny the young man, “referred to as Abraham Smith,” saying it was related to the fact that students live in on-site housing.

"Although we believed that our decisions regarding Abraham Smith's application were appropriate, we acknowledge that the application of federal law to our unique residential setting was a novel and difficult issue,” Colistra explains. “The U.S. Department of Justice recently advised us that it disagrees with how we evaluated the risks and applied the law. We have decided to accept this guidance.”

The school also says it has issued a new Equal Opportunity Policy clearly stating that applicants with HIV are to be treated the same as any other applicants.

"I am sure this has been a difficult situation for Abraham Smith and his family” Colistra says. “I publicly extend a heartfelt apology to him and to his family for the impact of our initial decision, as I did privately in my July 12 letter. We hope to welcome this young man to our school family in the near future.”

The AHF cheered the decision.

“A mortal blow against AIDS stigma and discrimination has been struck today with Hershey’s groundbreaking decision to reverse course, end its illegal and immoral HIV/AIDS discrimination and enroll this otherwise qualified HIV-positive teen at the Hershey School so that he may get on with his education and his life,” says Michael Weinstein, AHF president. “We congratulate Hershey officials for seeing the error of their ways.”

The Milton Hershey School was founded more than 100 years ago and offers cost-free, private, coeducational home and school for children from families of low-income, limited resources, and social need.

According to information on the school website, the students live in, “large, comfortable homes with 10 to 14 students in their own age group. A pair of married houseparents oversee each home, providing the structure that children need and taking an active interest in their development.”