NCA reports candy sales were still up in 2013

Despite a very short Easter season in 2013, with just 44 days between Valentine's Day and Easter, overall candy sales were up for the season, according to data presented by the National Confectioners Association (NCA) in a webinar. 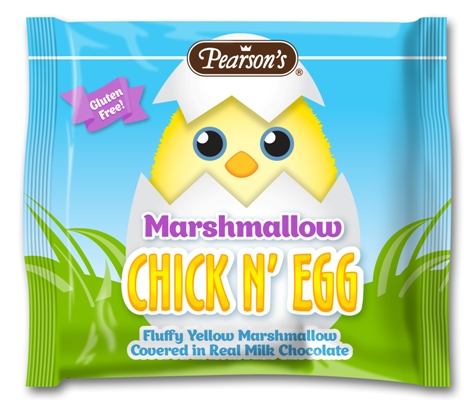 However, that number could have been even higher if confectioners had gotten their Easter merchandising efforts out earlier.

“The good news is we were able to exceed a year ago, and exceed projections,” says Larry Wilson, the NCA’s v.p. - customer relations. “The opportunity remains in getting out to a better start...  particularly in those early weeks.”

“That first week [in 2013] was impacted by the Valentine’s hangover of merchandise,” Wilson says. “We’re seeing that fairly consistently.”

However, despite the pitfalls, the odds were in candymakers’ favor. Confections still lead all items for Easter gift-giving. In fact, it accounts for more than two-thirds of all Easter purchases, according to data from NPD Group.

Maybe it was because there were so few days between Valentine’s Day and Easter, or maybe it’s just because the Easter Bunny was behind schedule, but nearly two-thirds of Easter shoppers bought their treats within a week before the holiday, according to research from NPD presented by the National Confectioners Association.

As for next year, there’s 65 total days between Easter and Valentine’s Day, which gives candy companies more than three extra weeks to sell their Easter treats.