New CEO Ulf Mark Schneider is tightening the ship for growth with a divestment of its U.S. candy business. In January, Nestlé announced that it will sell its U.S. confectionery business to Italian chocolate and candy maker Ferrero for an estimated $2.8 billion.

Now the focus is on strengthening its remaining core North American businesses, including frozen snacks and appetizers and pizza. Nestlé is also investing in the future, including the Sept. 2017 acquisition of vegan specialist Sweet Earth Foods, which makes veggie burritos and sandwiches, including for the breakfast daypart, using plant-based proteins. This move fits well with an overall corporate strategy that has an intensified focus on better-for-you foods.

But strong snack and bakery brand portfolios always seek balance, and affordable indulgence still has a home at Nestlé. It’s the leading company in U.S. frozen pizza, with growth of 1.15 percent in dollar sales for the 52 weeks ending November 5, 2017, with revenue of $2.0 billion and a 42.36 percent dollar share of the category, per IRI, Chicago. Its category-leading DiGiorno brand outpaced the category overall, with 3.43 percent dollar growth, hitting $1.1 billion in sales.

Nestlé is also a leader in refrigerated and frozen cookie dough with its Toll House brand. Per IRI, Nestlé now sits in the No. 1 slot for refrigerated cookie dough—surpassing close competitor General Mills—up 4.91 percent in dollar sales to $223.1 million for the reporting period, and 44.60 dollar share of the category. 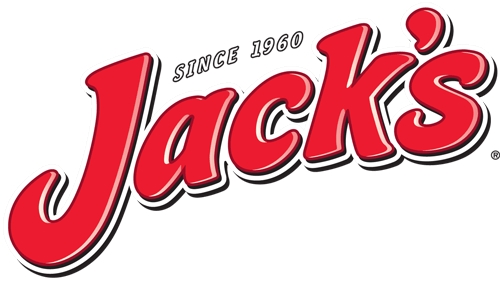 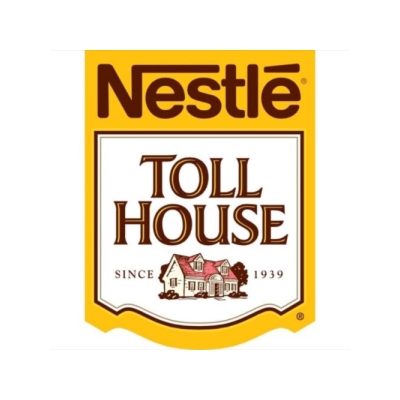 State of the Industry 2017: Pizza producers continue to innovate

The growing importance of clean-label foods