The Snack & Bakery Scene blog provides perspective, insight and analysis on current trends in the snack food and bakery industries. 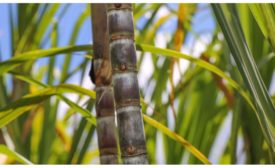 We’ve grown more flexibly remote of late as we seek to connect as an industry. 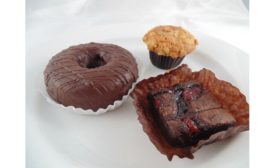 Overall, indulgent products have tracked well lately, but better-for-you options will factor into the mix as we emerge from the pandemic.

The trend of tart: why cherries are a red-hot ingredient 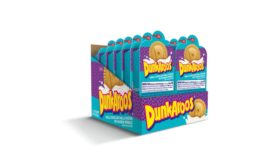 I grew up during the 1990's, and I don't think it's bragging to say that the '90s had the best snacks. However, there is good news out there for all '90s babies out there: lately, companies have been banking on nostalgia, and have brought back snacks from the 1990's and 2000's. 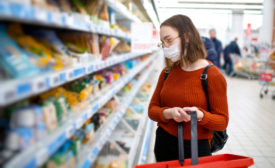 Why comfort foods are important during a pandemic

I was watching the TV show Black-ish a few weeks ago, and they decided to incorporate COVID-19 into the show—which I suppose makes sense, since Rainbow (one of the main characters) is a doctor.