Consumers aim to reduce sodium in their snack and bakery products.

Salt is one of the five basic taste sensations, which include salt, sour, sweet, bitter, and umami. Salt can also affect other flavors such as sweet and bitter. In small amounts, salt will intensify sweetness—for example, it can be added to candies like caramel. Salt can also counteract bitter flavors in food and help release certain molecules in food, bringing out the flavors of the other ingredients. Salt is best known as one of the most used flavoring agents but also plays other functions in snack and bakery products beyond just flavor.

For example, salt plays a role in creating texture in food. When making yeast bread, the amount of salt affects the rate of fermentation and gluten formation, which affects the final texture of the bread. Salt is also a color enhancer since it increases caramelization in a bread crust and helps create the golden color.

Sea salt continues to be perceived as a healthier choice as compared to other salts, and brands are leveraging its appeal with “made with sea salt” claims on the product. SaltWorks has a wide array of salt options from single-sourced, high-purity Pure Ocean ingredient sea salt to Ancient Ocean pink Himalayan salt to Pacific Blue flake salt.

Janice Johnson, PhD., food science advisor, Cargill, says, “we’re seeing continued pressure from the U.S. Food & Drug Administration and others to lower the sodium content of processed, packaged, and prepared foods. According to the agency, Americans consume on average 3,400 milligrams of sodium per day, nearly 50% more than the 2,300 milligrams limit recommended by federal guidelines. To encourage sodium reduction, the FDA has established voluntary sodium targets.”

Ranjana Sundaresan, lead research analyst, Spoonshot, shares the results from a recent analysis on salt and sodium: “Our data shows growing interest in salt reduction in the U.S. from consumers and businesses over 12 months to July 2022, and this interest is projected to grow in the coming 12 months as well. However, there has been an overall drop compared to 2016. This is likely due to a greater focus on sugar reductions, the perception that low salt products may have diminished taste, and also a lack of awareness of the importance of reducing salt consumption.”

Spoonshot’s analysis shows only 2% of the snack launches carry low salt/sodium claims with chips, crisps, and crackers categories having the highest share of these claims.

Sundaresan shares a few of the specific ways that many of these snack brands highlight salt reduction: 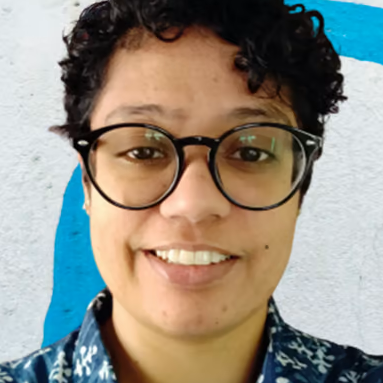 “This is likely due to a greater focus on sugar reductions, the perception that low salt products may have diminished taste, and also a lack of awareness of the importance of reducing salt consumption.” — Ranjana Sundaresan, lead research analyst, Spoonshot

Within the baked goods category, only 1% of products launched have a low salt/sodium claim, with breads having the leading share of products with this claim. However, baked goods, in general, are not likely to focus on salt reduction as much as sugar reduction because salt use here is far lower than in snacks, explains Sundaresan.

There are multiple approaches to tackle sodium reduction. Cargill advises customers to start any sodium reduction project by first pulling out salt to a level where there is no impact to taste or texture. From there, the company recommends breaking down the formula and determining all the sources of sodium. Clearly salt is a large contributor of sodium, but ingredients such as baking soda (i.e. sodium bicarbonate) can also be a significant source shares Johnson.

Sundaresan notes a number of strategies  have been emerging in the salt reduction space: 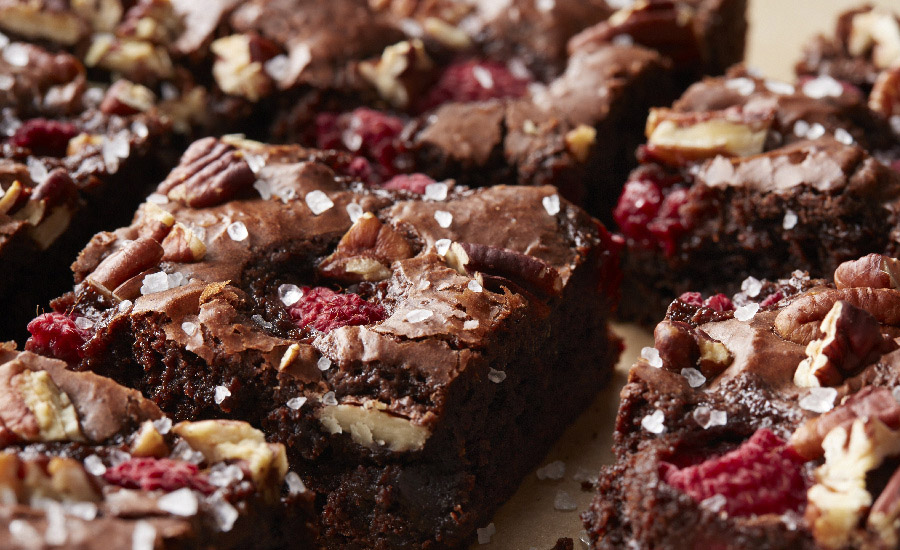 Cargill’s Potassium Pro Potassium Salt can help snack manufacturers achieve up to 50% sodium reduction in certain applications and is the most similar ingredient to salt in terms of taste, texture, and functionality.

Another tool for topical applications such as crackers and chips is the company’s Alberger Flake Salt. “These unique crystals offer a large surface area and low bulk density, resulting in superior adherence, blendability, and solubility compared to regular cube-shaped granulated salt. When used topically, this unique structure means less salt is needed to achieve the same salty flavor. For example, in chips with a salty topping, switching to Alberger salt, with its unique crystalline structure, can allow brands to reduce the sodium in the topping by up to 20%,” explains Johnson.

Another natural option for sodium reduction is SaltWorks Pacific Blue flakes. The flake salts are light, featherlike grains with more surface area and less volume than the average grain of salt. This structure dissolves immediately in the mouth, so less salt is needed for the same savory taste, explains Long.

Another approach used for sodium replacement/sodium reduction is using umami-like ingredients such as yeast or yeast extract to help enhance or modify the flavor and increase the salty perception. 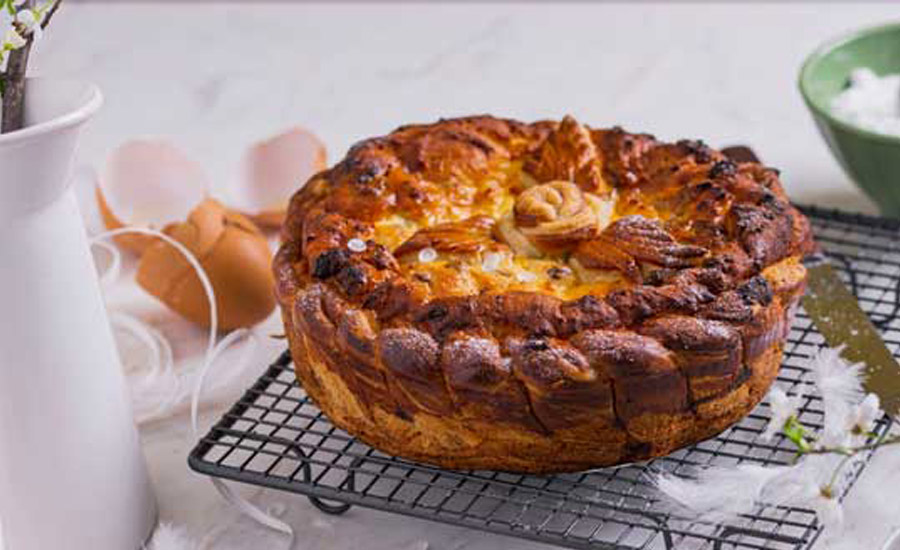 “Ajinomoto Health & Nutrition Savorboost yeast and yeast extract provide umami, kokumi or a combination of both to enhance flavor, richness, and complexity that can sometimes get lost in reduced sodium applications. Our solutions can give sugar cookies an enhanced creamy, butter flavor and can provide cocoa enhancement for richness and decadence in chocolate cookies. One product, Salt Answer S, is a customized blend of our yeast, yeast extract, and amino acid products that deliver flavor enhancement, along with salt taste while achieving sodium reductions,” shares Abbye Lakin, director of communications, Ajinomoto Health and Nutrition North America, Inc.

Salt is a flavor with which consumers are very familiar. Now there are more options and tools to help consumers enjoy salty snacks and foods, but with a healthier profile.

The pastry category, including products like Danishes, cinnamon rolls, doughnuts, and more, continues to see strong pockets of growth, with the category overall growing nearly 5% according to IRI, Chicago and Snack Food & Wholesale Bakery 2022 State of the Industry coverage. In this webinar, Chef Emily McPhee will look at current trends in the category, including opportunities for growth.