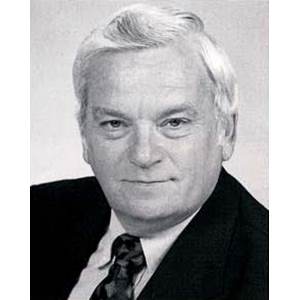 Hildebrand began working for Pillsbury’s Bakery Mix Division in 1969, after graduating from the American Institute of Baking (AIB) when it was located in Chicago. In 1971, he began working for Moline Machinery as technical service and sales manager.

Hildebrand’s baking knowledge was unprecedented and well-known in the industry, according to Moline Machinery, and his accomplishments and contributions to the company were significant. He was a skilled formulator and problem-solver in the field, charting new territory for high-volume sheeting and doughnut systems.

Hildebrand traveled extensively and became widely known for his formulating skills in bakeries worldwide. He retired from Moline Machinery in 2002.

Hildebrand is survived by his wife, Maryann; his daughter, Marianne; two sons, Wayne and Sean; three grandchildren; and six great-grandchildren.