In October 2016, PepsiCo CEO Indra Nooyi stated that by 2025, three-quarters of its global foods portfolio will contain sodium levels that do not exceed 1.3 mg per calorie, and three-quarters will not exceed 1.1 grams of saturated fat per 100 calories. This falls in line with her firmly held belief that the company cannot grow without the introduction of better-for-you products.

However, the company’s Frito-Lay business still pulls significant profit from traditional snacks. Lay’s, the No. 1 potato chip in the world, saw dollar sales of $2.2 billion for the 52 weeks ending April 17, 2016, per IRI, Chicago, with 30 percent dollar share of the segment. Cheetos maintains over 75 percent share of the cheese snacks segment, responsible for $1.5 billion in sales. And in tortilla chips, Doritos accounted for $2.0 billion for the period, with over 40 percent share. PepsiCo has also begun to experiment with indulgent brand extensions into the freezer case with the launch of Doritos Loaded, heat-and-eat warm cheese triangles coated with Doritos.

Nevertheless, PepsiCo predicts that sales growth of its newer, better-for-you versions of snacks will outpace traditional products over the next decade. While Frito-Lay will continue diversify its offerings of better-for-you snacks, Quaker, with its breakfast cookies and snack bars, as well as popped rice chips, and Gatorade protein bars, will contribute somewhat to that growth. New brands will also come into play, and PepsiCo has noted that it will launch Off the Eaten Path Mosaic Veggie Crisps made with rice, black beans and pulses in 2017. PepsiCo Chief Scientific Officer chief Dr. Mehmood Khan—an endocrinologist—will continue to drive this growth in better-for-you as the company’s R&D lead. 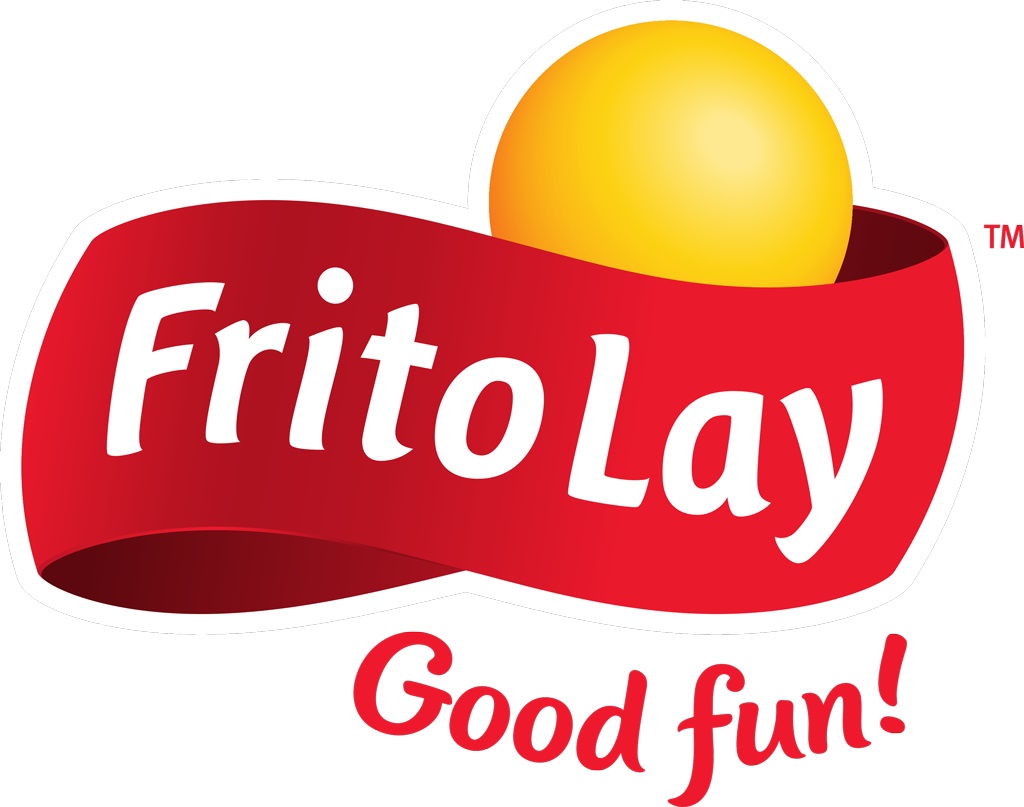 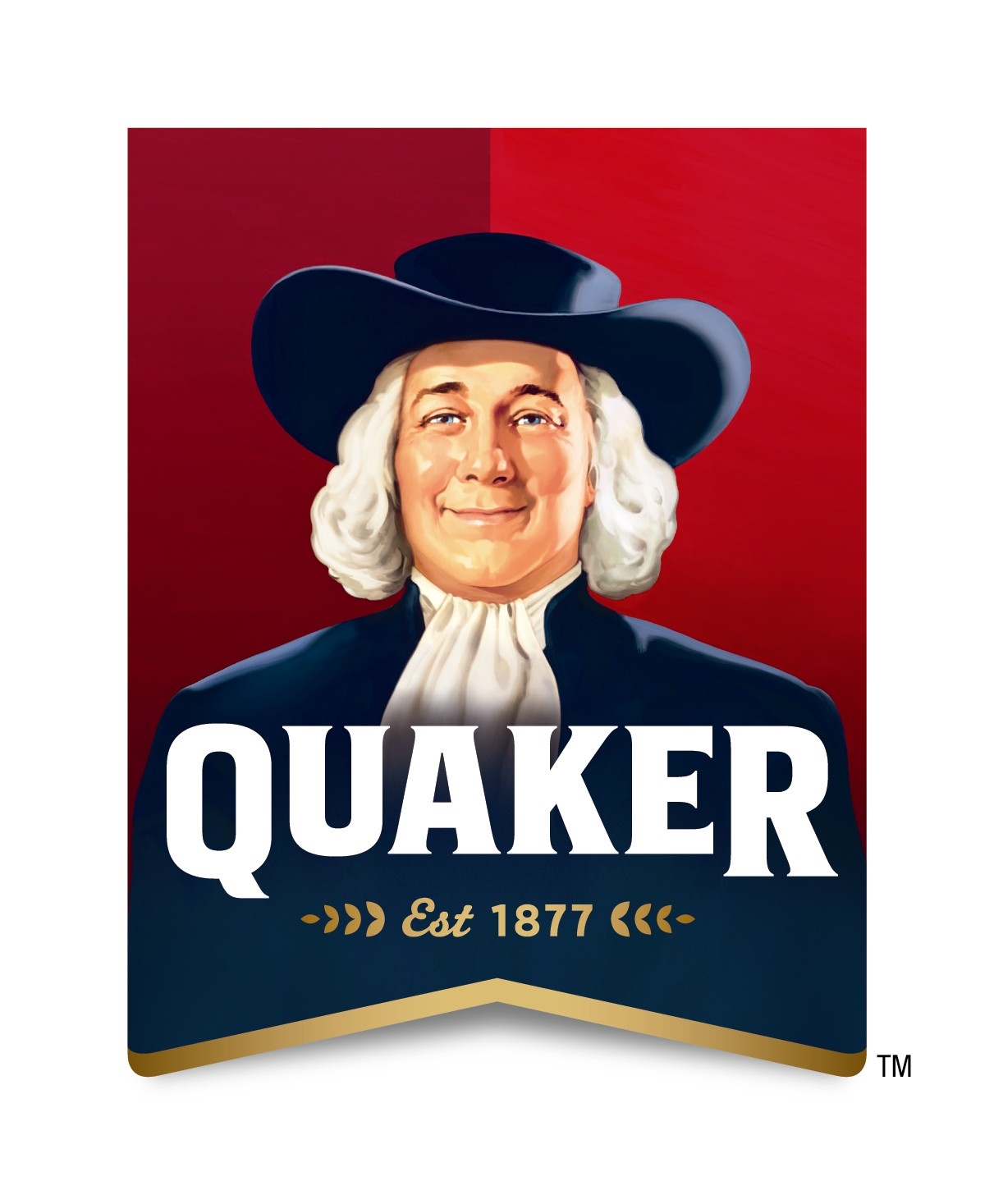 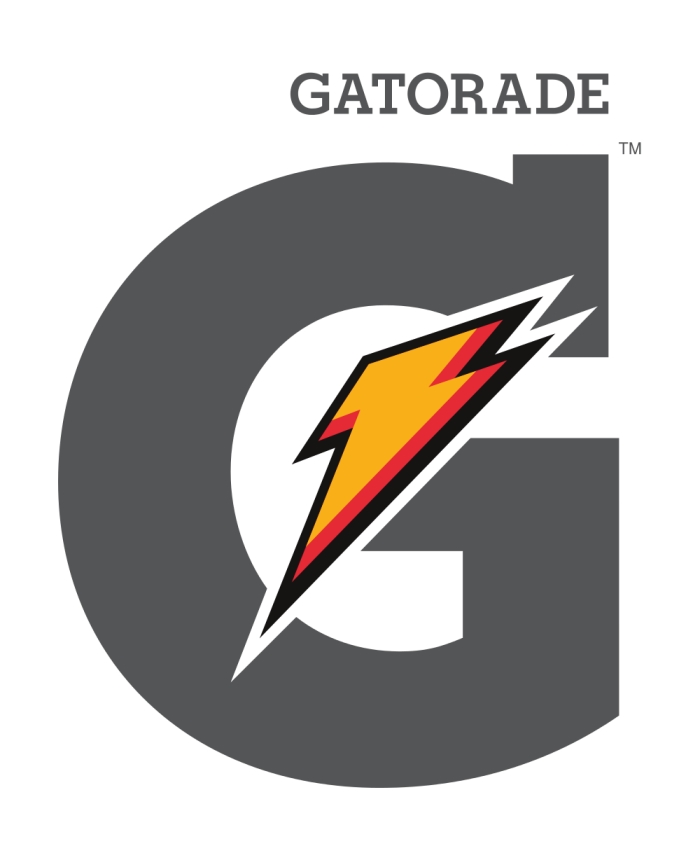 The snack and bakery represents a great opportunity to help this situation. In this webinar, attendees will learn how to work with chia powder, a high-protein and high-fiber ingredient—and one that’s simple to use, natural, cost-effective, and environmentally friendly.