Mondelēz International saw very strong results in fiscal 2015, partially attributed to aggressive cost-savings programs that drove significant margin expansion, according to Irene Rosenfeld, chairman and CEO. “In addition, we increased our marketing investments, enabling us to steadily accelerate organic revenue growth and improve our share performance as the year progressed,” she said.

Results for 2016 were less enthusiastic, dropping 12.5 percent to $25.9 billion. In a release announcing 2016 sales results, Rosenfeld said, “Despite significant economic disruptions, political uncertainties and slower global category growth, we remain confident in and committed to our balanced strategy for both top- and bottom-line growth.” Lower-than-expected holiday sales and a decline in European revenue contributed to the loss. However, Mondelēz maintains a positive outlook for a small increase in 2017.

Free-from Mondelēz brand Enjoy Life Foods, acquired in 2015, saw a major milestone during 2016 with the opening of its new 200,000-square-foot facility in Jeffersonville, IN, the largest allergen-free food facility in North America, a move that should drive notable growth of this brand. (For more on Enjoy Life Foods, see “Cookie market: Enjoying gluten-free treats.”) 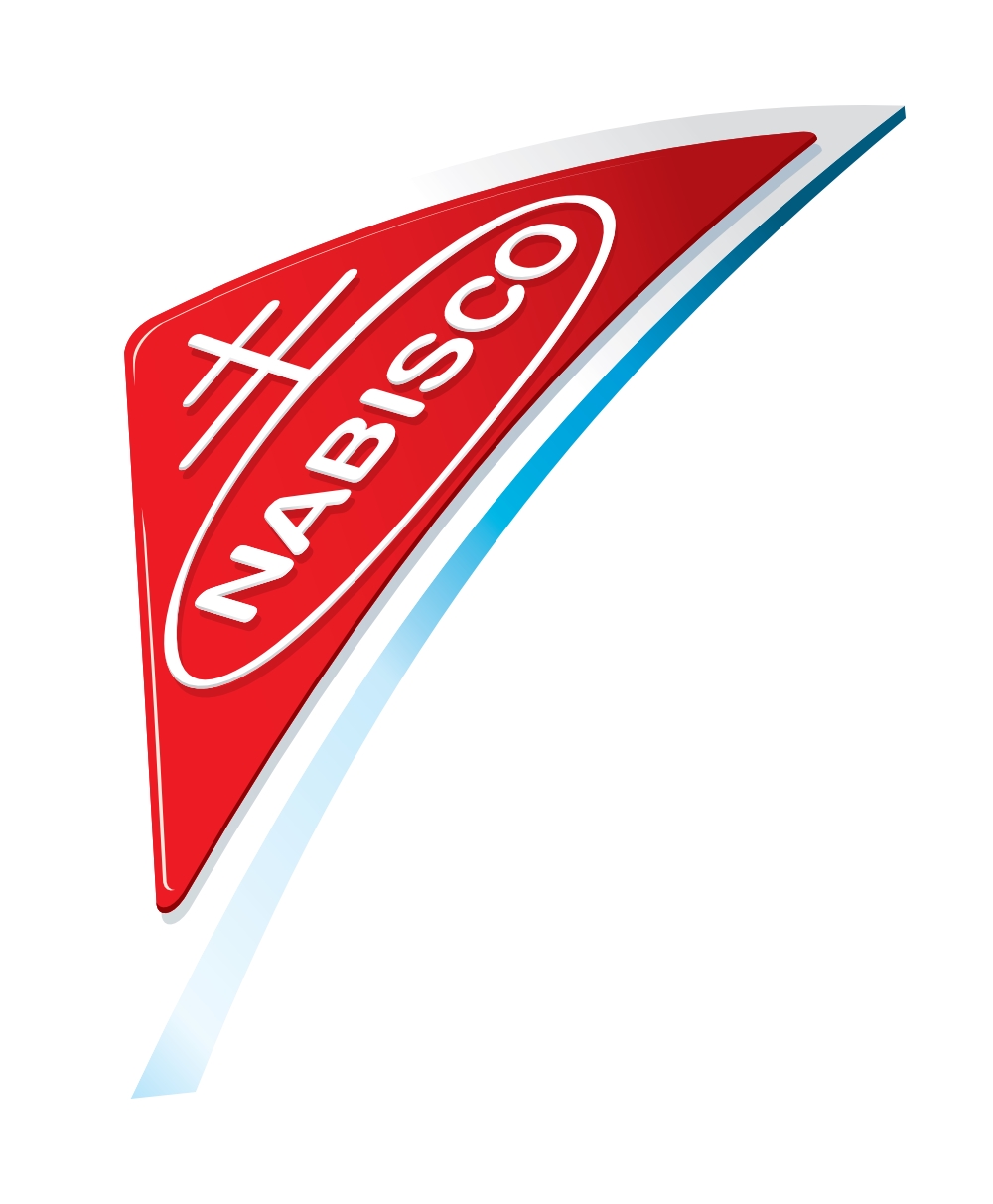 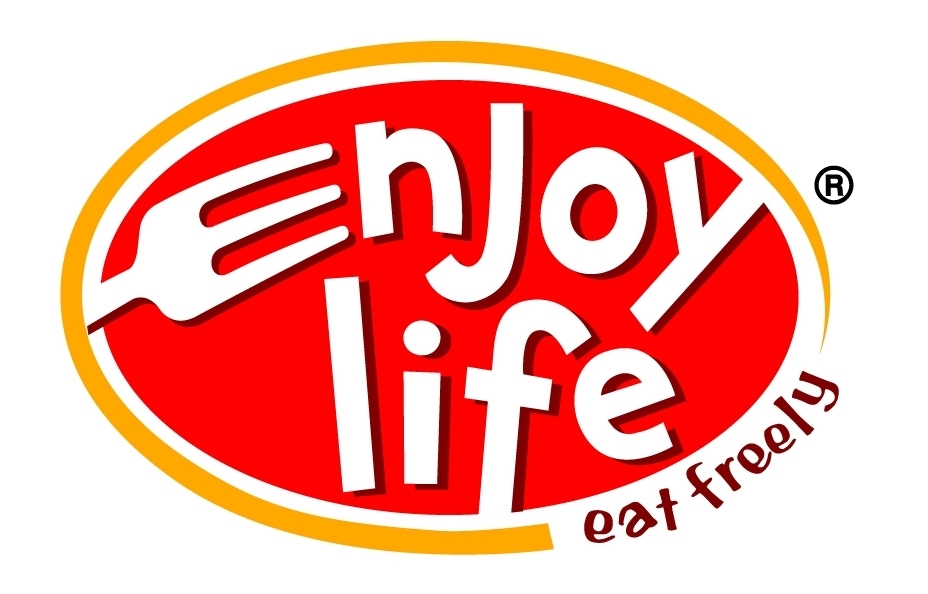 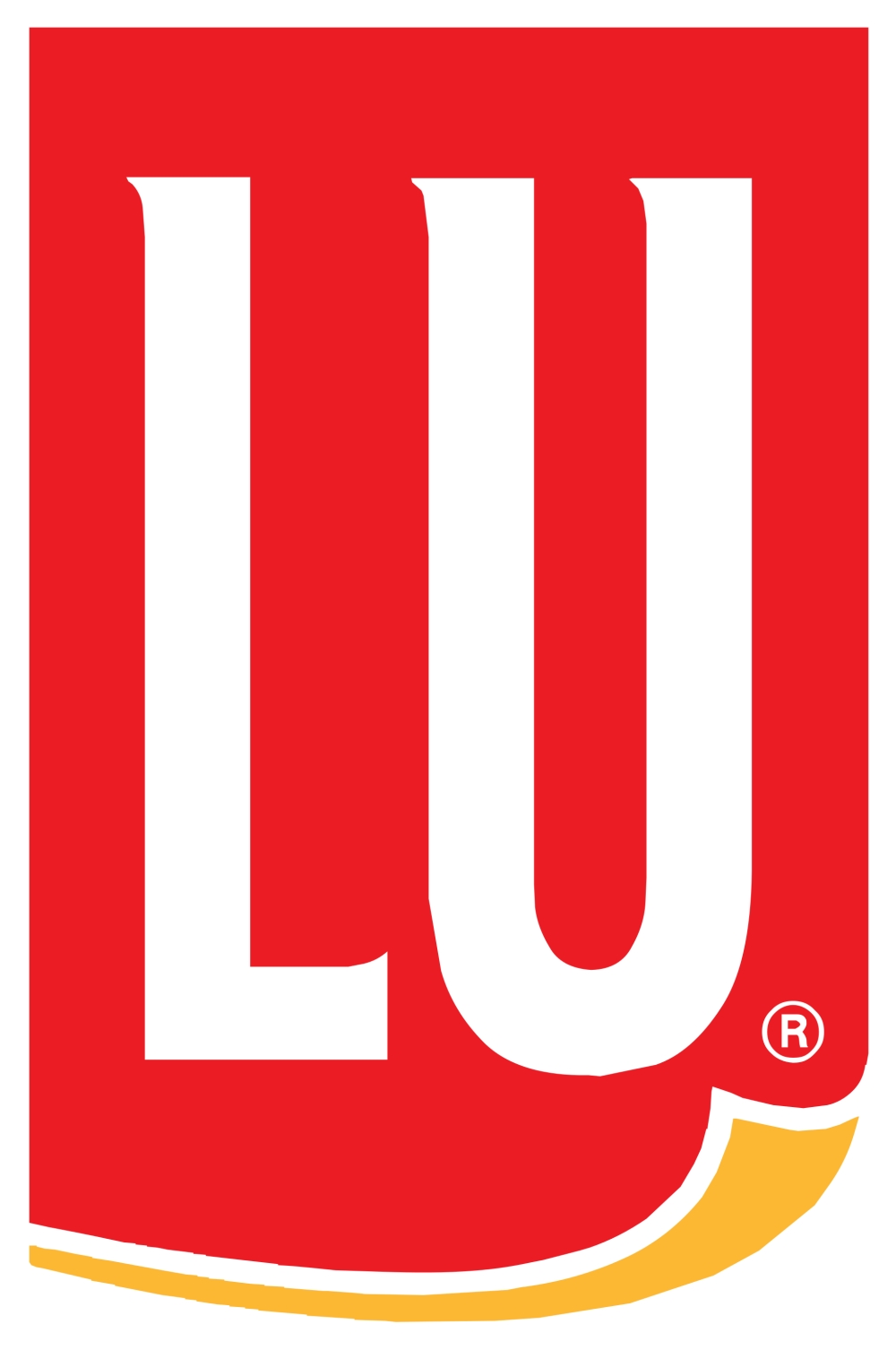 Snacking Strategies for a Post-COVID Society

During this webinar, IRI’s resident snacking expert, Sally Lyons Wyatt, will take a closer look at the which snacking trends will persist or change this year and discuss the most effective snacking strategies for a post-COVID society.