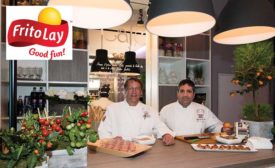 Innovation yesterday and today at Frito-Lay

Back in the early 1930s, when Charles Elmer Doolin started The Frito Company and Herman Lay started H.W. Lay & Company, they were establishing the groundwork for a snack empire. The two companies merged in 1961, and four years later joined forces with The Pepsi-Cola Company to create PepsiCo, which operates Frito-Lay as a subsidiary. 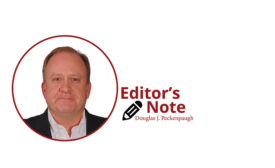 Today’s snack and bakery market remains as fiercely competitive as ever. The definition of what constitutes a “snack” is tracking an evolutionary course, shifting in step with consumer trends and desires. 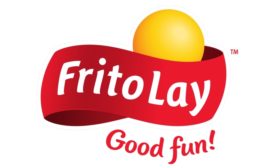 Chef Michael Holleman provides culinary insight into strategic use of grains in snacks and baked goods across retail and foodservice markets.

Snacking Strategies for a Post-COVID Society

During this webinar, IRI’s resident snacking expert, Sally Lyons Wyatt, will take a closer look at the which snacking trends will persist or change this year and discuss the most effective snacking strategies for a post-COVID society.