General Mills has a strong lead in the frozen appetizers and snack rolls segment thanks to its iconic Totino’s Pizza Rolls brand, which grew by 0.86 percent to $537.3 million for the 52 weeks ending November 5, 2017, per IRI, Chicago.

The frozen pizza charge at General Mills is likewise led by the Totino’s brand, which dropped 2.15 percent to $358.7 million for the period.

General Mills acquired the organic brand Annie’s Homegrown in 2014 for $820 million. Since then, General Mills has invested strongly in the brand, launching over 30 new products under the brand. Jeff Harmening—newly elected as the president and CEO of General Mills in June 2017, and now also chairman of the board—has noted strong sales for the Annie’s brand of late, potentially becoming a $1 billion brand before the end of the year. 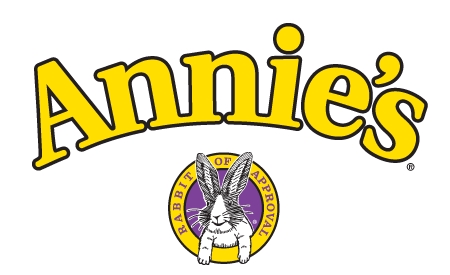 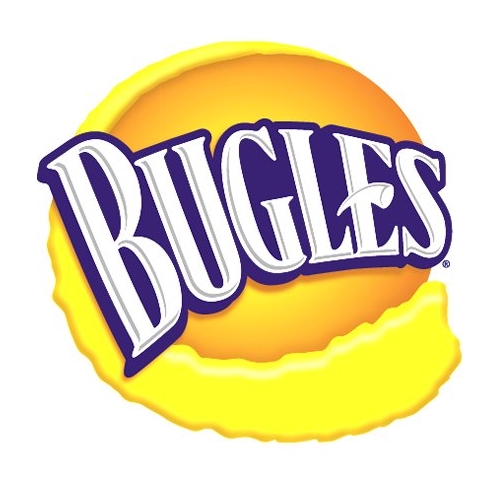 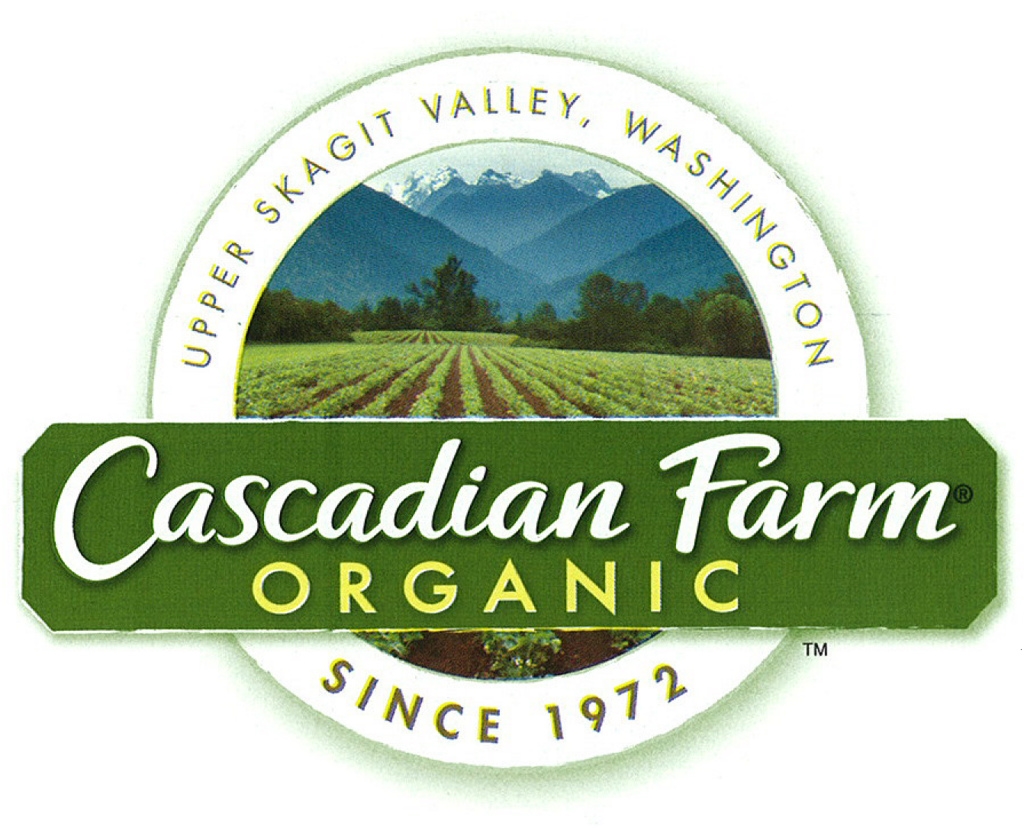 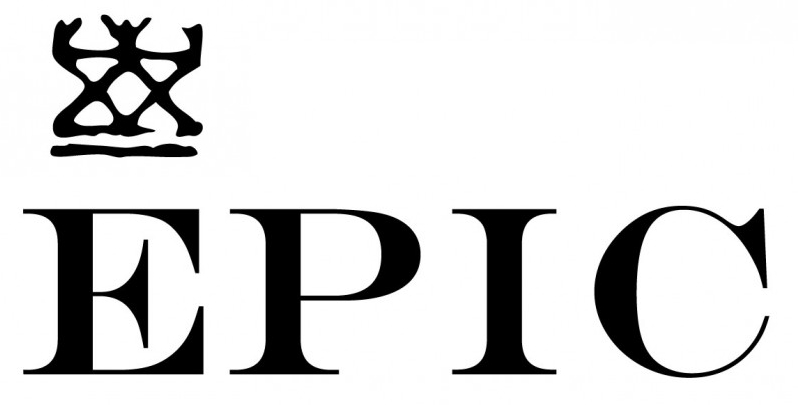 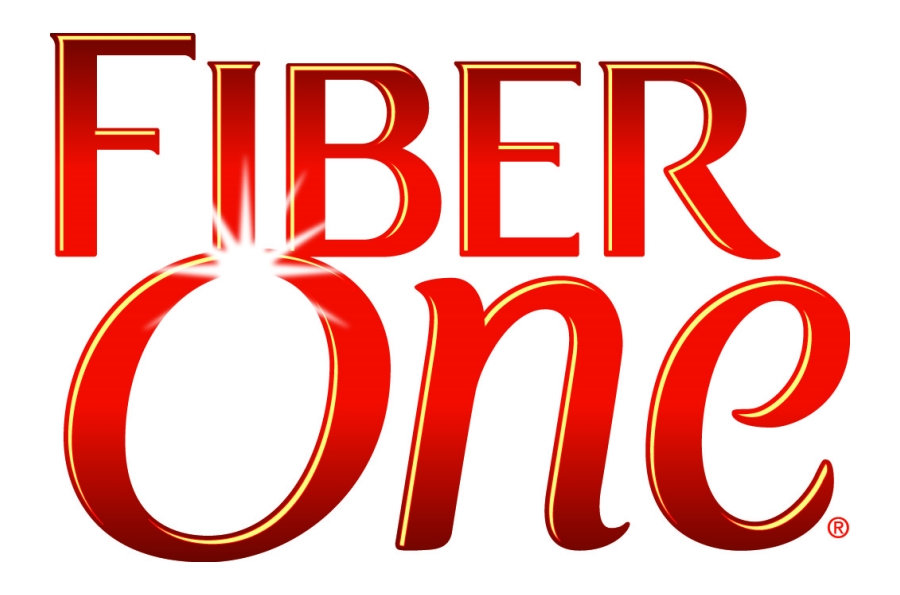 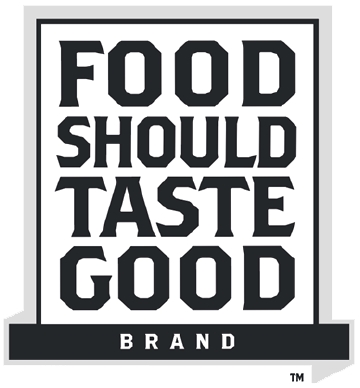 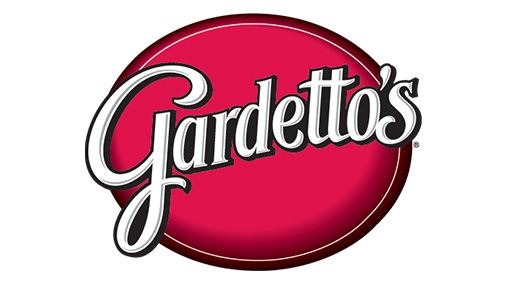 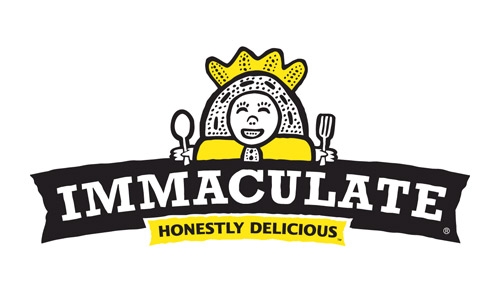 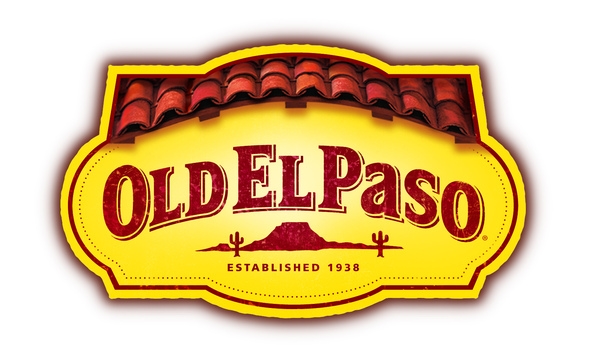 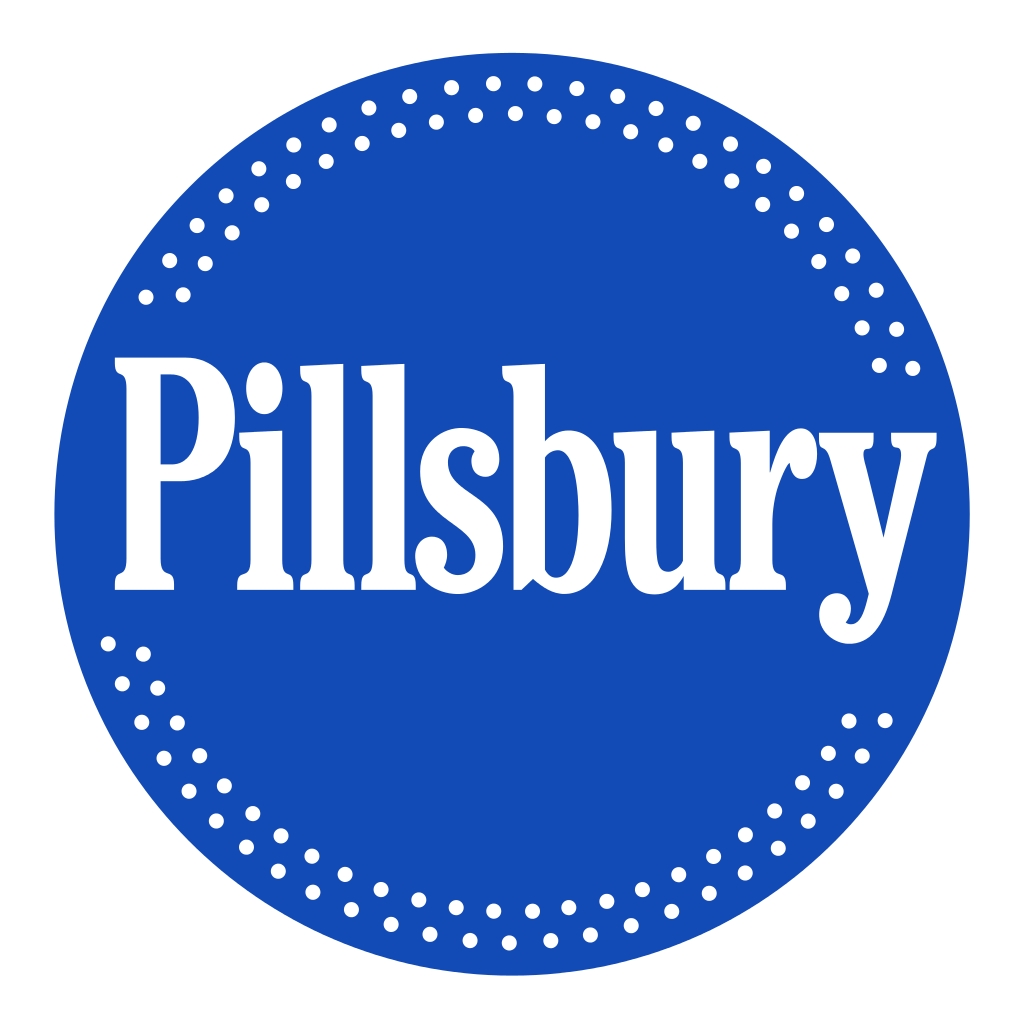 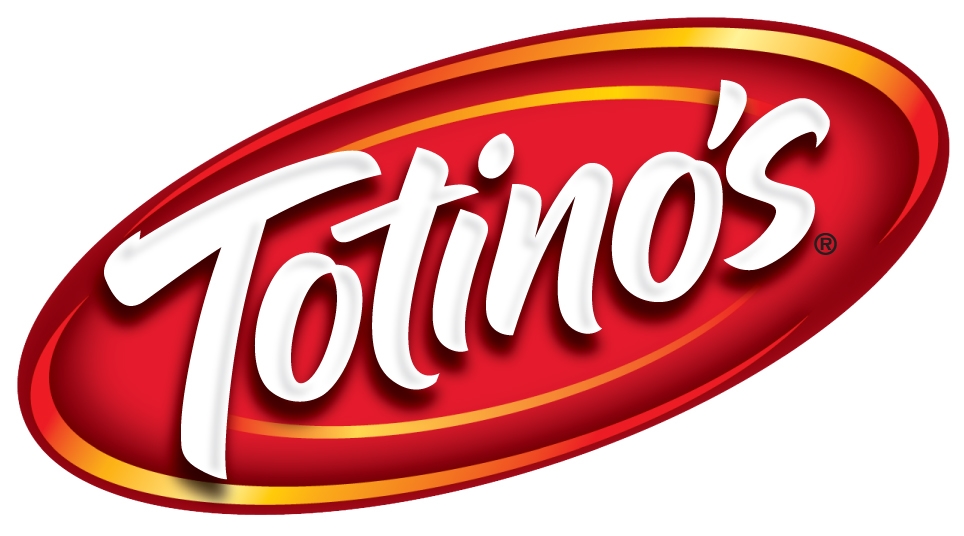 General Mills baking products with no artificial flavors or colors

State of the Industry 2017: Frozen snacks and appetizers capitalize on innovations