AIB announces board of trustees changes 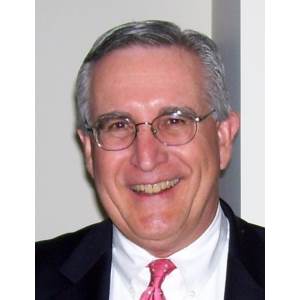 John Riesch (right), president and CEO of Lesaffre Yeast Corp. and Red Star Yeast Co., was elected chairman of AIB International’s board of trustees at the organization’s annual spring meeting in Phoenix. As chairman, he will provide leadership for the board and guidance for the direction of AIB International as a whole.

Riesch has served on the AIB International board of directors and executive committee for the past seven years. His is also a member of the Allied Trades of the Baking Industry (ATBI) and American Bakers Association (ABA), and has served twice on the ABA board of directors, which he will rejoin in his role as AIB chairman.

Riesch has more than 30 years of experience in the food and baking industry, with the majority of his career in yeast and corn refining. He previously held executive positions at Minn-Dakota Yeast Co., Anheuser Busch’s Industrial Products Division and Edwards Baking Co.

AIB’s outgoing president, Don Thriffiley Jr., was honored at the annual meeting for his years of service. Going forward, he will serve as vice chairman of the board of trustees. Thriffiley is a principal in KAT Management Group, LLC, a business consulting and executive coaching firm in Thomasville, GA. He recently retired as senior vice president of human resources for Flowers Foods Inc.

AIB International announces new chairman, appointments to Board of Trustees

AIB International appoints four new members to its board of trustees

Nuts and Seeds (Savory Snacks) Market in the United States of America - Outlook to 2024: Market Size, Growth and Forecast Analytics

Almond Board of California