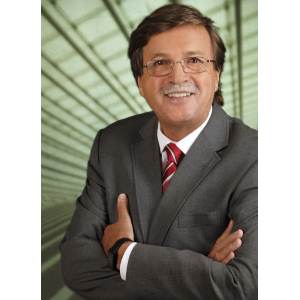 Richard Häusler, CEO of the Koenig Group, Graz, Austria, will retire on March 1. Häusler has worked for the Austrian bakery equipment manufacturer for 31 years, including 16 years as CEO. He will be succeeded by Wolfgang Staufer and Hannes Stelzer, both currently managing directors.

After studying at the Technical University of Graz, Häusler spent 10 years at the global corporation Andritz AG, Austrian plant engineering group in Graz. He joined Koenig as sales manager in 1985, became part of the management team in 1992 and was named CEP of the Koenig Group in 2000. During this time, Koenig became known internationally as a leading manufacturer of high-performance bread roll lines. In addition, the company’s subsidiaries in Hungary, Germany, the Netherlands, the United States and Russia were built, and global strategic partnerships with sales and service partners were established.

Snyder's-Lance CEO to retire in May