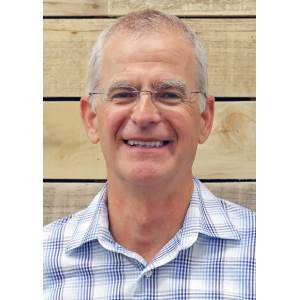 Evans joins AB Mauri after spending more than 31 years in academic and research positions. His most recent role was vice president of science and technology for POET, a bioethanol and bioproduct producer. During his time at POET, Evans led research efforts on starch and cellulosic ethanol and on valorizing biorefinery co-products. He also served as an assistant research professor in the department of chemistry and biochemistry at the University of Colorado at Boulder.