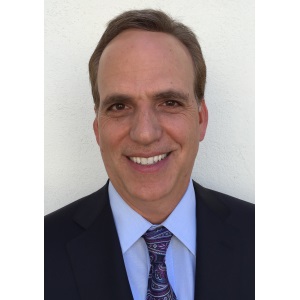 “On behalf of the entire board, it gives me great pleasure to welcome David as our newest director,” said chairperson Karen Seaberg. “His vast experience as a leading executive of major food companies is highly impressive, and will enable him to provide a great deal of knowledge and insight beneficial to the achievement of MGP’s mission and growth strategies. We look forward to the leadership qualities he brings to the board and are very excited he has agreed to accept this role with our company.” 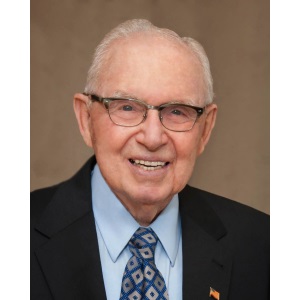 Seaberg also expressed deep gratitude to Cray for “the outstanding service he has provided to the board and company for almost 70 years.” As his daughter, she spoke to the guidance he has given her and the examples he has set on “how to lead with a visionary approach and an optimistic attitude that anything is achievable if one is determined and willing to work hard toward a positive goal.” She added, “I have the utmost respect for my father and, together with my fellow directors, applaud all of the great things he has done over the years to make MGP a stronger and increasingly progressive business.”

Cray’s retirement from MGP’s board culminates his long and successful history as a director, including several terms as chairman, along with the leadership he provided as a longtime executive officer. He applied his leadership talents as well to numerous professional associations and an extensive list of civic and philanthropic endeavors over the years. Although he will no longer perform an active role on MGP’s board, he retains the title of chairman emeritus.

Cray joined MGP as a full-time executive in 1947. He succeeded his father, Cloud L. Cray Sr., as president in 1962 and held that position until being made CEO and beginning his first term as board chairman in 1980. In 1988, he turned over the role of CEO to his son-in-law, Ladd Seaberg, who succeeded him as president eight years earlier.

On Jan. 1, 1995, Cray retired from internal management of the company, choosing to continue his involvement in MGP through his role on the board. He was succeeded as chairman of the board by Ladd Seaberg in 2006. He resumed his role as chairman in May 2014 and was succeeded by his daughter, Karen Seaberg, at the end of that year.