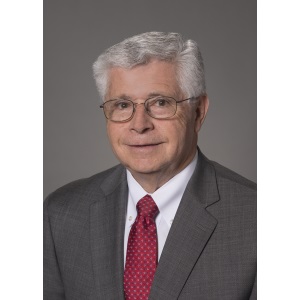 Miller (top) joined Flowers Foods in 1973 as a route salesperson in Georgetown, GA, held a number of sales positions during his career and was named president of Flowers Baking Co. of Thomasville in 1995. During Miller’s tenure as president, the Thomasville bakery expanded its geographic market territory and successfully completed an extensive multimillion dollar expansion.

“Mickey has done a remarkable job in managing, improving, and growing our business,” says Brad Alexander, executive vice president and chief operating officer. “Throughout his 42-year career, he has been an exemplary representative of Flowers Foods to employees, customers and the communities he serves. He will be greatly missed.” 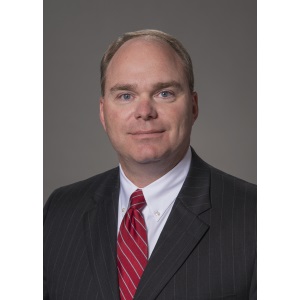 Mulford (bottom) began his career with Flowers in 1987. Holding several sales positions with the company, he most recently served as vice president of sales for Flowers Baking Co. of Thomasville.

“Chris’ experience and deep knowledge of the bakery business will serve him well in his new role,” notes Alexander. “I am confident he will do an outstanding job leading our company’s original bakery and guiding its team to much success.”